The literary genre of anti-utopia was formed in the 20th century during the period of turbulent sociopolitical and cultural cataclysms. The formation of the genre falls, on the one hand, during the time of world wars and totalitarian regimes, on the other hand, during the period marked by the intensive development of science and technology. The wariness expressed in various social strata in relation to technological progress and industrial growth, contributing to the creation of a consumer depersonalized society, is accompanied by disappointment in a socialist utopia and in a democratic state system, which has revealed its inability to be truly humane.

“Lord of the Flies” written by W. Golding is a novel characteristic of the era of nuclear threat; it is distinguished by special attention to the inner world of man in the context of a crisis of civilization, to the current situation of moral choice in conditions of a devaluation of moral values. The novel occupies a special place among many gloomy, hopeless anti-utopias, modern apocalyptic visions, isolation novels.

The anti-utopian novel “Lord of the Flies” is built on the following principle: the reader is introduced into an imaginary society and invited him to personally see what a nightmarish life would have awaited him if the utopian projects had been implemented in practice. The personality in the anti-utopian society of William Golding is almost destroyed. Human unfreedom is evolving.

The social connections and relations established on the island are a truncated, partial, pale mini-projection of our modern society, the destruction of the “Robinsons” takes place. Heroes find themselves in a surreal situation of a closed system that has no contact with the outside world. There is a gradual loss of order until a new equilibrium state is reached, moreover, at a lower level of systematicity and integrity of the community and its constituent individuals in comparison with the initial ones.

Golding’s anti-utopian world is a world in which the inhabitants are deprived of the opportunity to focus on higher spiritual needs: as a result, such eternal human values as truth, good, beauty are absent. They are suppressed by the despotism of physical needs, subjective (vital) values.

“Lord of the Flies” is a talented allegory of human nature, here each character represents an important aspect of human nature. Golding explores children who are forced to build a human community from scratch. How are roles distributed within this community? How is a leader elected?

The title of the novel metaphorically indicates Beelzebub, absolute evil. The head of a wild boar becomes a symbol of this evil in the book, which the children hoist on a spear, and flies swarm around the decaying flesh. After moving to the island from a crashed plane, teenagers unite in order to survive and be found as soon as possible, demonstrating that people are social creatures by nature. Perhaps, based on the foundations of the society in which they grew up, or, perhaps, out of fear and the instinct of self-preservation, adolescents decide to choose a leader democratically.  Ralph becomes one, though he is not the most intelligent, but resourceful and reliable, inspiring confidence in others.

If you are not sure how to write and understand this book, Lord of the Flies essays may be found by the trusted link we gave, where you can see related essay examples. Anti-utopia as a literary genre and as a special worldview, performs the following functions, which were also refracted in the novel: 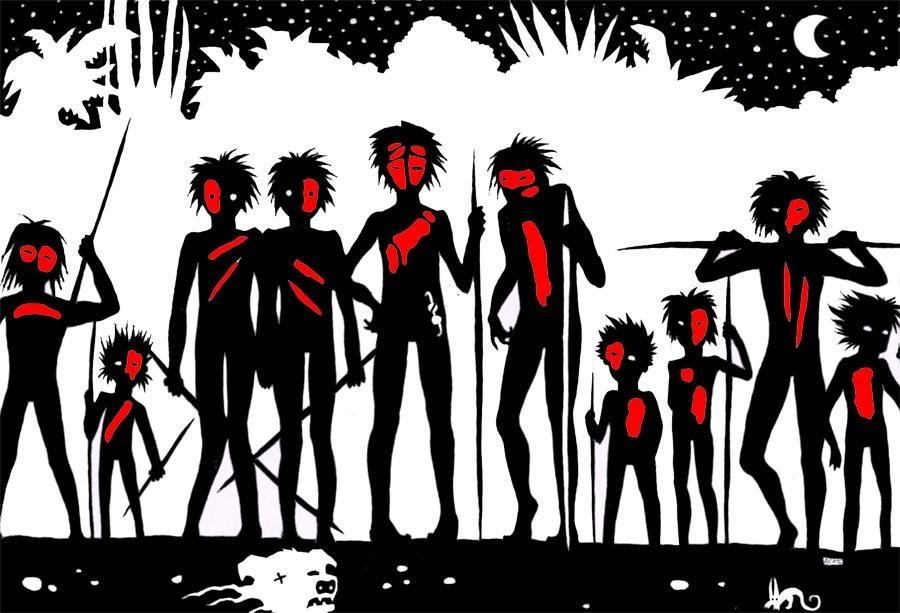 We see that at first, adolescents simply try to imitate the adult world, as they understand it. They proclaim the shell found a democratic symbol, using it as permission to speak at a general meeting. They organize to make fire and get food. But this democratic utopia soon ends in complete collapse.

Some children perceive the island as a place to fulfill their dreams because there are no parents or teachers. So why should they obey other children? Why behave by the rules? Leaders have played a decisive role here, and teens choose which side they want to be on until a war breaks out.

The novel “Lord of the Flies” is a story not only about the loss of innocence. In their own way, these children from scratch create a new hierarchy with different social roles that remind us of the real world.

Children become fragmented, just like us, separated by different political ideas. They collide with each other, like nations in wars. They do not follow their minds, do not choose a sound leader. On the contrary, they want a strong leader who can protect them from what they fear.

“Lord of the Flies” is a mirror of the world in which we live, the truth about how we choose our leaders. This makes us all ponder the question: is there really a democracy, and is it even possible? 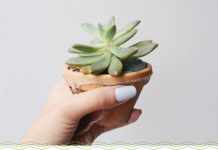 The previous century graced us, savvy readers, with some of the best literary texts ever existed. Some of them reflected...